Neurofibromatosis Type 2 is a rare genetic disorder that is caused by another genetic “spelling mistake” in a single gene on chromosome 22. The misprinted gene will be present at birth, but signs of the condition do not usually appear until the teenage years, twenties or later. NF2 can be passed on from a parent OR it can start in a family with no previous history of the disorder. It occurs in 1 in 30,000 of the population but Nerve Tumours UK is here to help.

Emily Owen is a Member of our Board of Trustees & an established author.

We speak to her about how NF2 has affected her daily life and how the current Covid19 crisis & lockdown has created special challenges for both herself personally & for Nerve Tumours UK.

""I joined the board some years ago as I wanted to raise awareness of NF and its realities. I have received such support from NTUK (under various names!) over the years, particularly at the start of my NF2 journey, and I wanted to give something back if I could. As well as living with NF2, and all that brings, I write. I published my memoir, Still Emily, and I also write Christian devotional books.""

Emily Owen who has NF2 on Life in Lockdown

I was due to have surgery, which had to be cancelled as the country went into lockdown. Who knows when that surgery will happen now.

A surprising effect at the beginning of lockdown, was that I felt more deaf. I’m still not entirely sure why, even as I type this. Suddenly, I could no longer text a friend and say, ‘shall we meet for lunch?’, but neither could I pick up the phone and chat instead (I need to lipread).

I have since discovered possibilities of video-calling. If it is one to one, and the person I am speaking to is VERY patient, I manage better than I would have thought.

Alongside writing, which has not really been affected by lockdown (I don’t tend to write when surrounded by people!), I speak, in various public settings, and of course that has been affected. I miss the face-to-face contact and dialogue I am used to at those events.

‘NF2 invites me to exist. Not only to exist, but to do so in a world dominated by itself. I want to more than exist! I want to live. And, in order to live…I need to accept. For me, refusal to accept the circumstances that I can’t change is merely existing. Refusal becomes a barrier, stopping me living the life beyond NF2 that I know is there. But, you know what? When I accept the things I can’t change, I might just glimpse rainbows.’ (Still Emily)

I have a little-known hashtag, which is #EverydayRainbows. It means finding something good in every day, however hard it is to see.

When I was first diagnosed with NF2, I had no idea what it meant, or where to turn. Thankfully, I was pointed to the charity, and helped to navigate this new world that had an unpronounceable name. I can’t say the charity magically turned things into an easy ride – I still had/have to get through the NF maze – but they made it so much less hard.

Charities like Nerve Tumours UK being solely dependent on public funding do face hard times in the current crisis. If I had to point to two struggles for small charities, such as ours, I would say ‘Funding’ and ‘Awareness’. The challenge for us is to make ourselves known.

For me, NF2 Day is not about NF2, it is about the people affected by NF2. The people who overcome the challenges and limitations of NF2, every day, and do it all again tomorrow. Each one of those people is the reason we celebrate World NF2 Day. So, why is it important we celebrate? Because of the people we celebrate. Anita, aka Fat Lady Slim, is running the London Marathon for NTUK 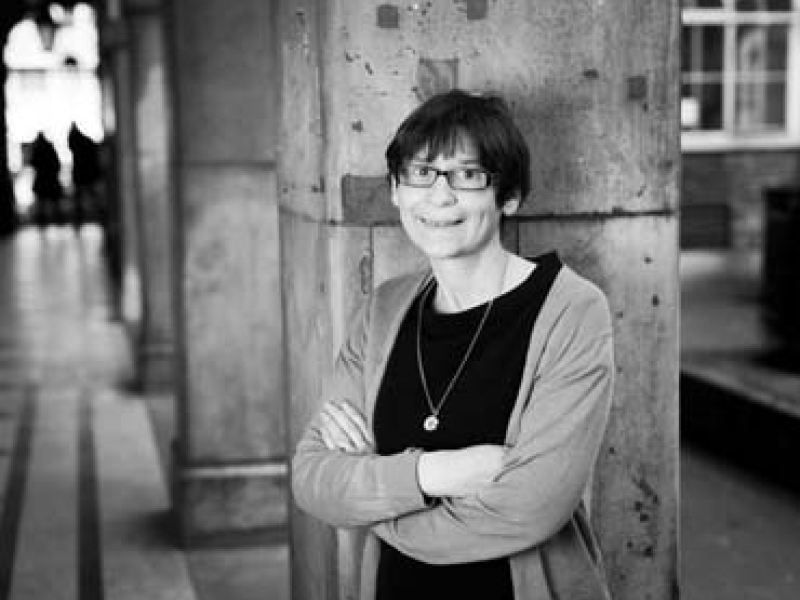 Neurofibromatosis 1 in the 21st Century The International Showcase is a unique & important event, with interactive sessions taking place from 1st-3rd February 2022 Grace’s NF1 story - Nothing stops me 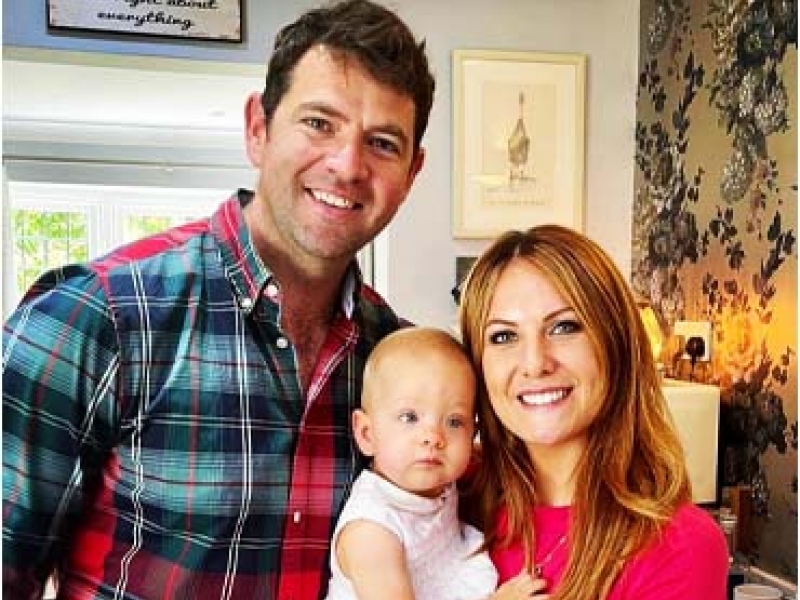 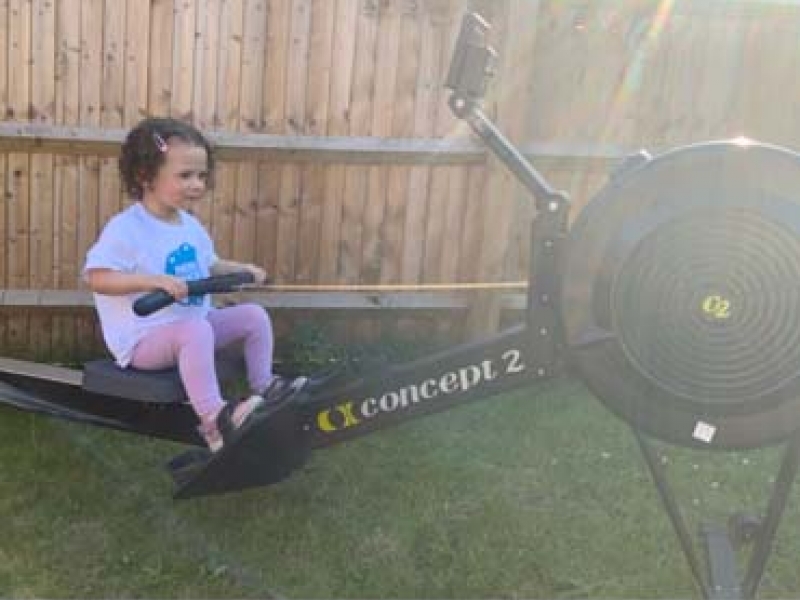 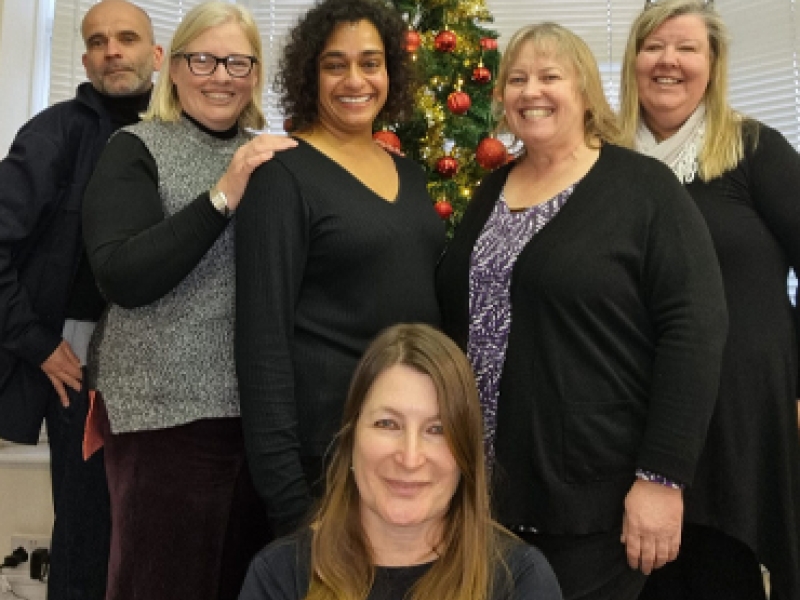 A Message from our Charity Director

A message from Karen, our Charity Director, on looking forward to a special 2022 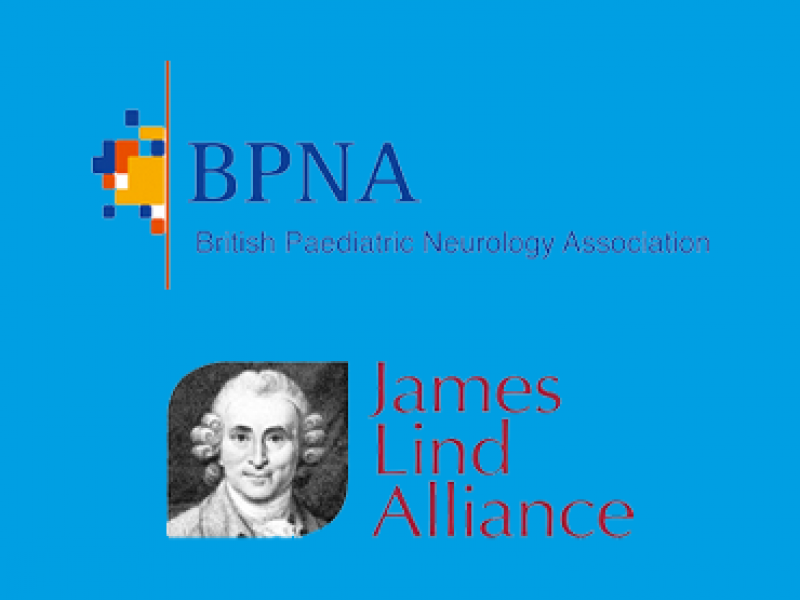 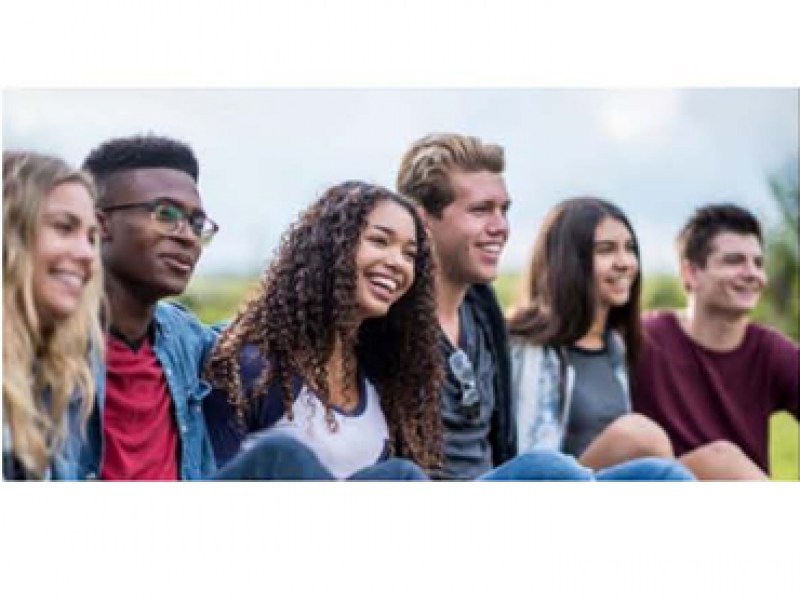