Tom Gockelen-Kozlowski is a former journalist, and performs comedy under the name Tom GK. His latest show is Hearing Loss: The Musical. Here he describes his journey from music journalism to comedy, and what his NF2 has to do with it.

I came up with the idea for the show because it was a chance to tell my story. It’s difficult to do it in a minute, but possible over an hour to an audience who’d paid money to listen to it! It’s really two concurrent narratives. One strand is that my hearing started to go as a teenager. It was the first sign that I had NF2, though it wasn’t actually correctly diagnosed until I was 25. The other strand is that as a teenager, I loved music more than anything. The show deals with the irony of these two strands.

When I was growing up, I loved music, learned all the Boyzone dance moves and played in bands with embarrassing names like the Home Service and Miss Marple. But, let’s be frank, I was too rubbish. So, I ended up standing outside of the Daily Telegraph until they gave in and let me have an internship. One 70-word demolition of a Keane album later, I became a regular music reviewer. I ended up interviewing Nick Cave and Jonny Marr and hanging out with Charlie from Busted for a
whole night.

I was really lying to myself about my hearing for a long time. I was at this one gig though, and Dave Grohl (from the Foo Fighters) kept talking and everyone around me was reacting and I didn’t have a clue what he was saying. I think he was talking about their next album but... you just really need to pick up on those details and it took all of my confidence away. Or it was the straw of a million moments like that made me run away from it. By the time I was diagnosed I’d already talked my way out of continuing in music journalism.

I guess I thought I’d just wrecked my hearing by being stupid and going to too many gigs.

If you knew me and didn’t like me NF2 is the disease you’d probably pick off the shelf and send me in the post. It means I grow tumours around my body on my nerves. They really like to grow on your ear nerve and I have a couple of apricot/golf ball sized guys there. But I have dozens more and it can leave you blind, immobile and disfigured. Not even people who use wheelie suitcases on the Tube deserve to have NF2.

he show began its life around 18 months ago at the Edinburgh Fringe. It did very well – it seemed to be a story people valued.

TI’ve now performed it around the world. I want to do as much as I can to raise awareness. I wouldn’t be performing if it wasn’t for NF2, I don’t think. When certain doors close off, it can make the ones which are open become clearer and I love the face-to-face nature of comedy and the creativity. Journalists rarely get to see people sniggering at the half-formed jokes they’ve crept into an article. I also was quite happily living in my able-bodied world, ignorant of the challenges and huge achievement of people living with disabilities.

I did a kids’ show about disability with my childhood best friend (also, by coincidence, blind) in Australia this year. Of all the things I’ve done, getting a 10 year-old kid to high five you because she’s got Down’s Syndrome and you’ve got NF2 and disabilities are cool – to have a position where you can change people’s perspectives, raise issues and celebrate diversity – well that’s amazing for me. 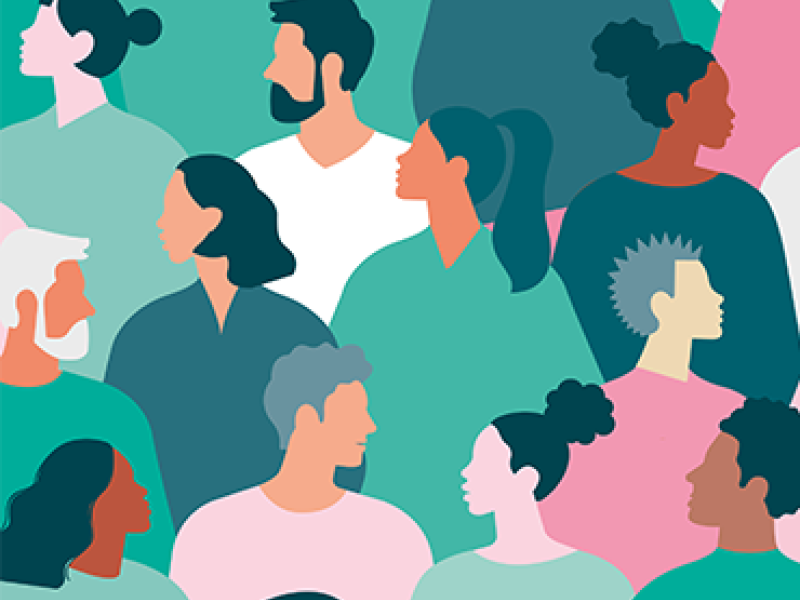 See how this year's event went and find out how you can watch the best bits if you couldn't make the conference. 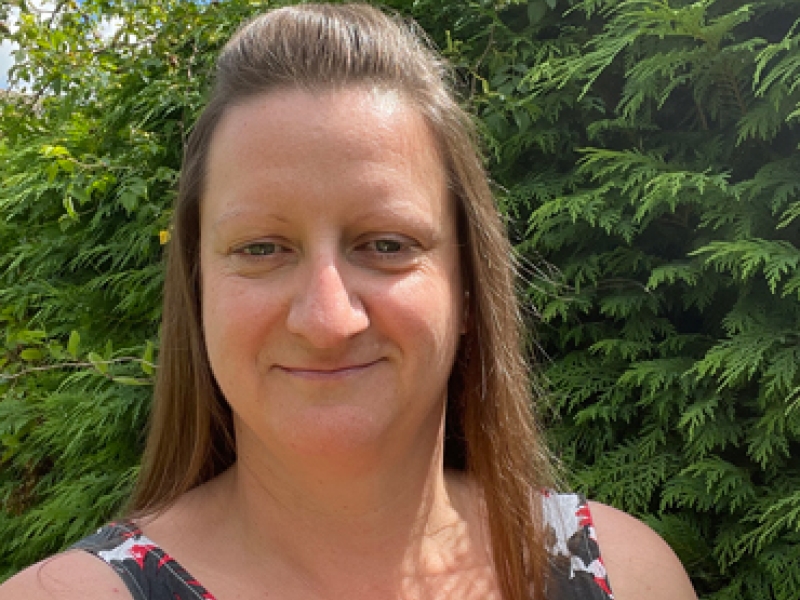 Check out the year's first major running event - see how our NTUK running team got on!

Alex has nearly completed his incredible 12 months of running for NTUK, totalling a whopping 80km – see how he got on!