Mike Brennan has had to deal with the stigma as well as the symptoms of NF1, which he has battled since he was a young child. Here he talks about nevertheless building a life that’s not defined by NF, and about his love of magic.

I have been interested in magic since I was very young. I had found a decent magic club, the Manchester Circle of Magicians near me, but then got involved with the Blackpool Magicians Club. Even though it was 60 miles away, I went there because it is a club that is revered all over the world.

Every February, it hosts the Blackpool Magicians Convention, which according to Guinness World Records is the world’s largest magic convention. It takes over the whole of the huge Winter Gardens complex, and there’s hardly a room available to stay in the whole of Blackpool. It attracts professional magicians from all over the world, and the shows and lectures feature some of the most talented and famous magicians on the planet, including Uri Geller this year. We book acts up to two years in advance as these are top Las Vegas acts and are very much in demand. These shows are also spectacular – one Italian magician is bringing three articulated lorries of kit to stage his show – and some tricks can cost several thousand pounds to set up.

I became more involved in running the Club when I retired 8 years ago, first as the Librarian and for the last three years as Treasurer. The Convention has a featured charity every year, and I was able to persuade the Club to make Nerve Tumours UK the choice for this year.

I’m very grateful to Nerve Tumours UK for the support they have given myself and my family over many years. I’m 56 now, and I had my first operation when I was 4 years-old.

At the time, no-one knew about NF, just that there was something wrong with me. One diagnosis speculated that I had Proteus Syndrome, which is unkindly known as Elephant Man syndrome. It was only when I was in my teens that it was diagnosed as Von Recklinghausen’s Disease, which we now call NF1. Thankfully, once we had a diagnosis, we were able to get in touch with Link, which was the early name of Nerve Tumours UK.

Over the years, we have had great support and guidance from the charity. I have had a number of operations to reduce the tumour on the side of my face. I’ve had many other complications with other tumours. One grew in my large intestine that stopped me eating. My weight went from 11 stone to under 5 stone. Some of these operations were very dangerous – I almost died on the operating table three times.

Through all these ups and downs I kept working. I was with NatWest (which later became Royal Bank of Scotland) for 30 years. As my health worsened, they allowed me to take ill-health retirement at the age of 48. Being retired has meant I’ve had more time to get into magic, which I’ve greatly enjoyed. What was important to me about featuring Nerve Tumours UK at the Convention was not just the chance to raise funds (though that is greatly needed) but also to raise awareness about NF. When you look different, as I obviously do, people usually don’t like to say anything. Some people ask what’s wrong – they assume I’ve had a stroke. I’m happy to talk openly about my condition. If people think I look funny, I just think that’s their problem, not mine.

"My outlook on life is to look on the bright side. I enjoy life. NF is part of me, but it doesn’t define who I am. I am very glad to be able to help Nerve Tumours UK who have given so much help to me and very many others in our community." 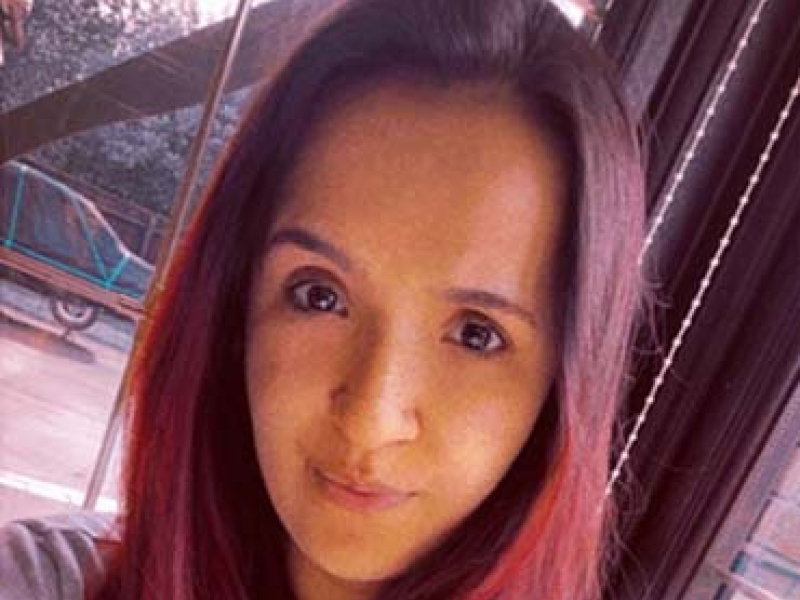 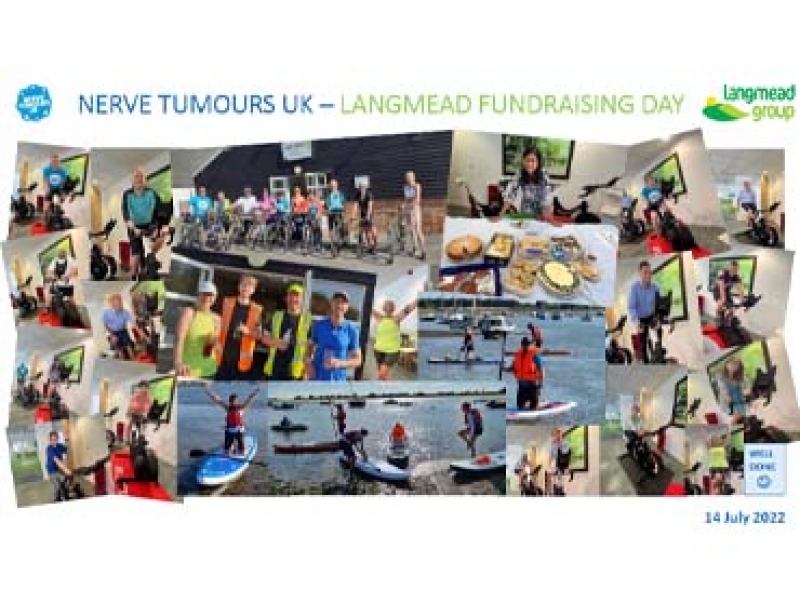 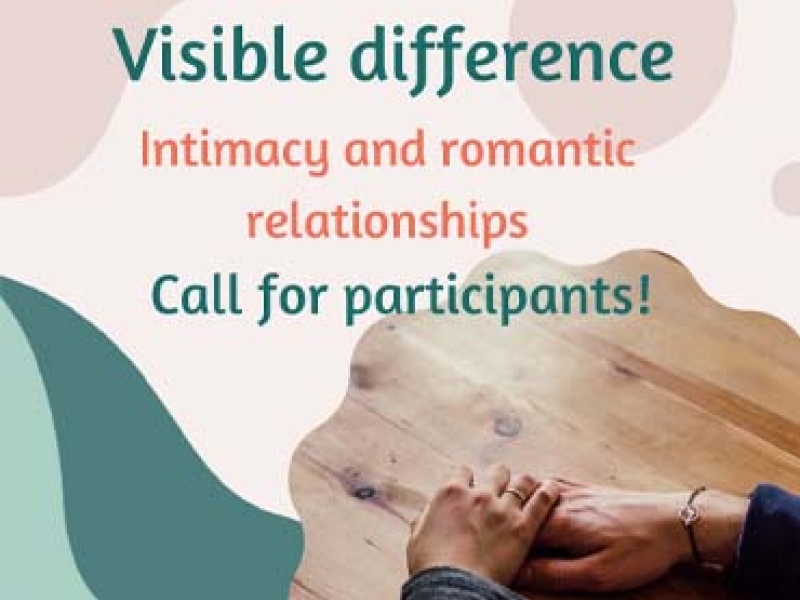 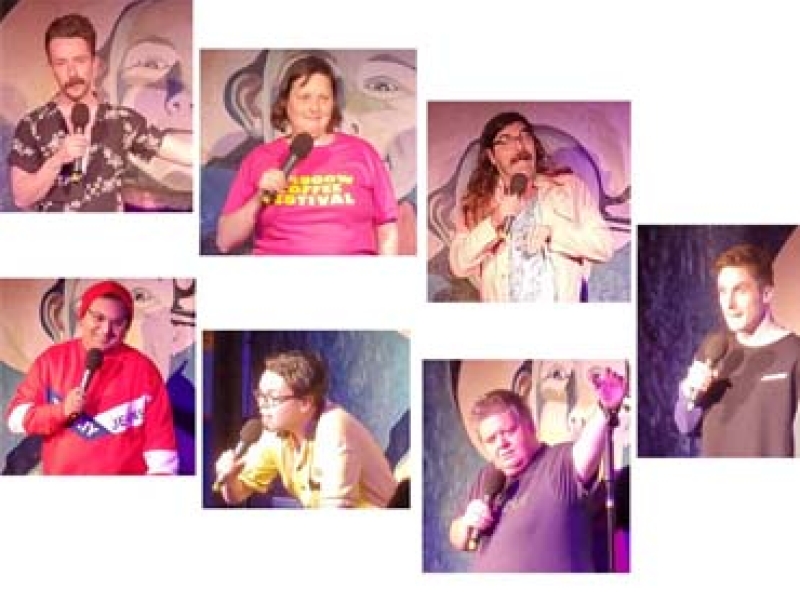 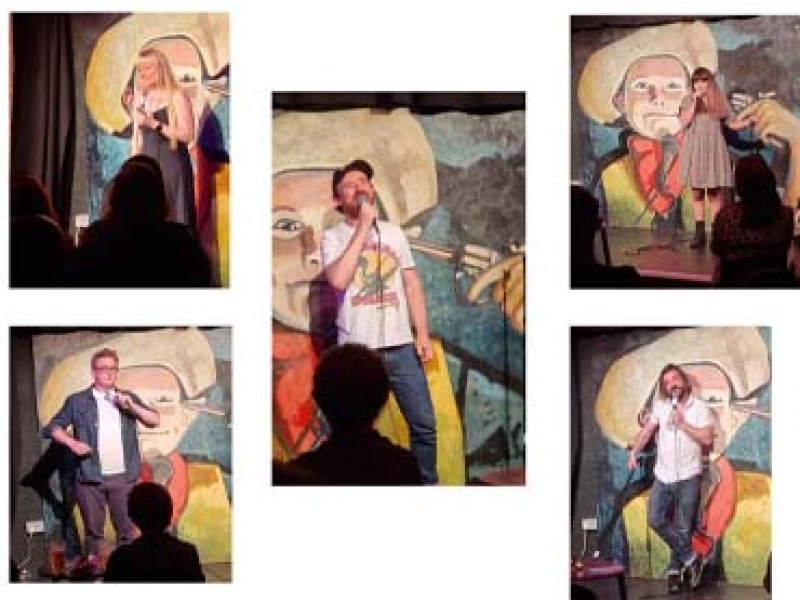 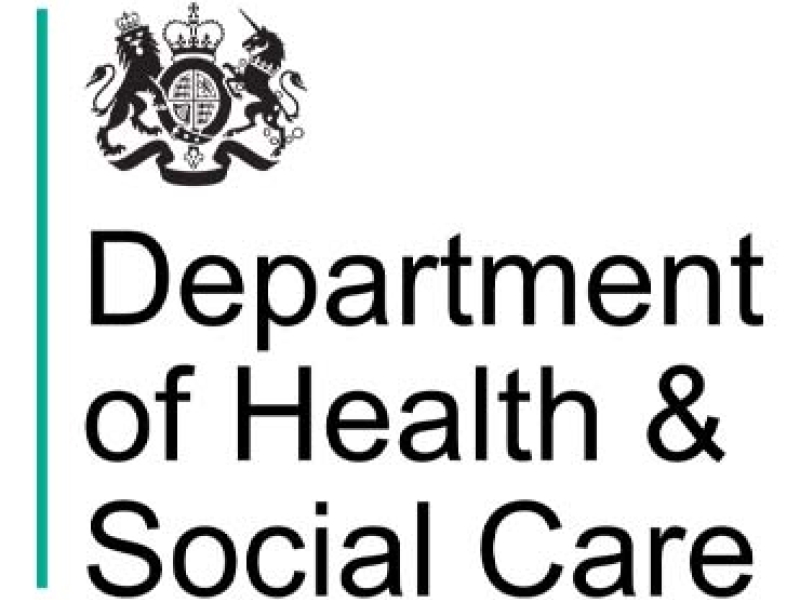