Did any of you know that we had a well-known poet in our community?  James Harkness talks below about his late mother Geena Andrews, who lived in Sheffield.

“My Mother had NF1 which presented as tumours on her skin and other complicating health issues including breast cancer, but she never let this stop her from living her life to the full. When she was young, she did not show any signs of the condition, but over time the tumours increased in size and frequency until most of her skin was covered in lumps and bumps, as she described them. She inherited NF from her father.

She married Brian in the mid-1960s and had two sons, and neither of us inherited the disease. Her job for many years was as a keep-fit instructor and she managed fitness gyms, ran dance classes and fitted all of this around being a housewife. She also went on to gain a degree in linguistics from the University of Sheffield, wrote amateur plays and penned poems, and she went on local TV and radio to perform her monologues, often in the style of Pam Ayres.

She enjoyed holidays and for many years flew off to sunnier climes to roast in the sun whenever she could. As she got older, she was unable to travel and so stayed at home and instead went to the theatre to see all the shows, which she greatly enjoyed.

My mother always “dressed to the nines” and her flamboyant style was very distinctive. Her personality was also front and centre, she was outgoing and gregarious, and always generous and loving with her friends and family.

She was a great lover of cats and over the years owned dozens of felines, or did they own her? She was also an avid teddy bear collector, and this inspired her to write poems about them, such as this one:

I don’t know why my name is Teddy Varden
I only know I’m very, very old.
My paw pads have a tendency to harden
My fur has grown so thin, I feel the cold.

One eye keeps falling out. So disconcerting.
It once went up the Hoover, in a rush.
Arthritis, in my hump, keeps bloody hurting
My sawdust gives me wind, which makes me blush.

My head goes round and round and leaves me dizzy
I used to grunt when pressed, but now I don't.
My hair, what bit is left, is somewhat frizzy...
But will they sling me out? Of course, they won't.

They’re taking out insurance on my life!
I’m worth a frigging fortune. I’m a Steiff!

Nerve Tumours UK was very important to Geena because it helped her to feel like she was not alone with her condition. There were people who understood how she felt and she gained strength from that. Also, she found the stories of others who were thriving with NF to be very inspiring, especially on hard days. 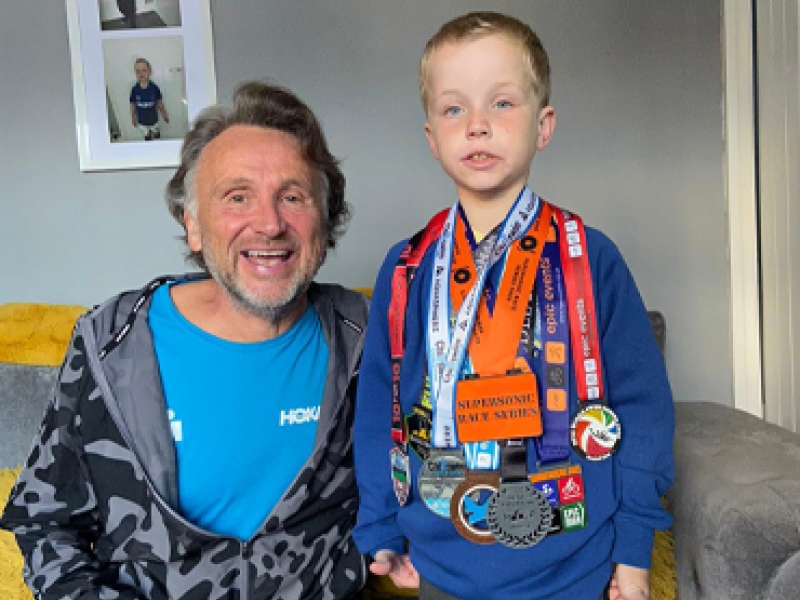 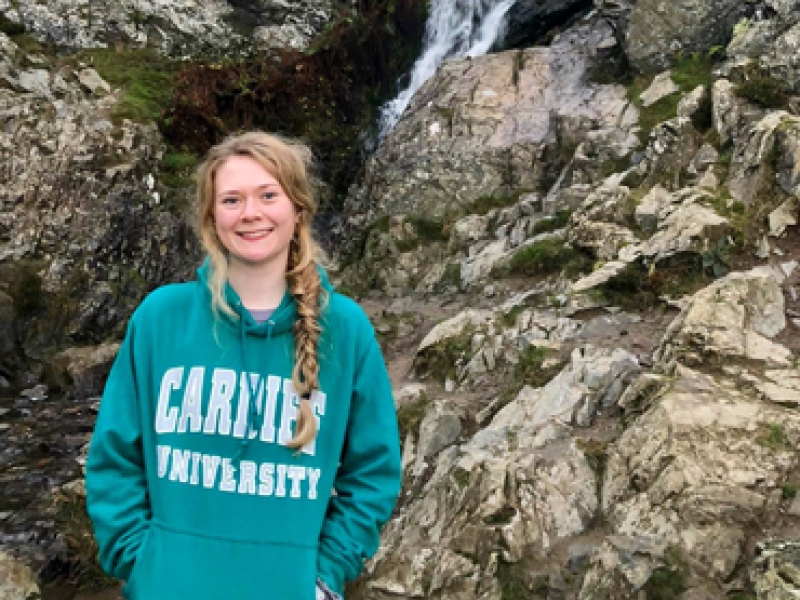 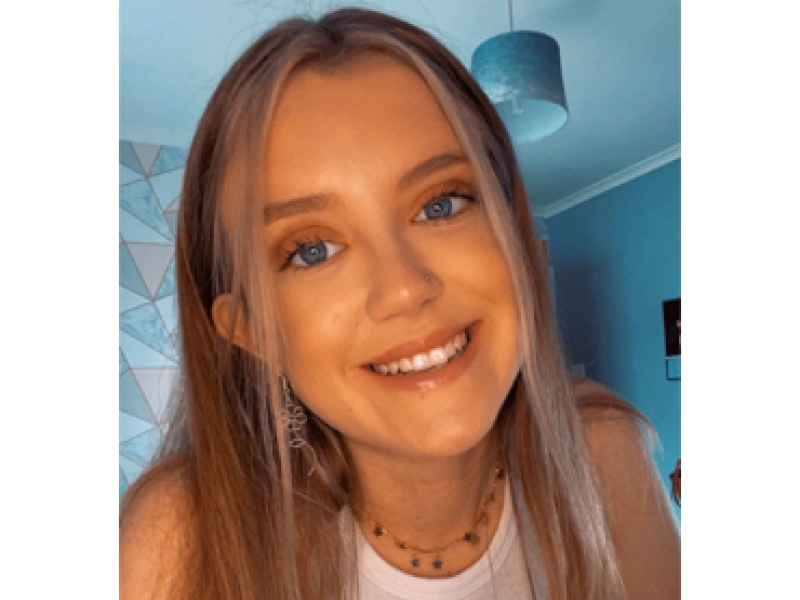 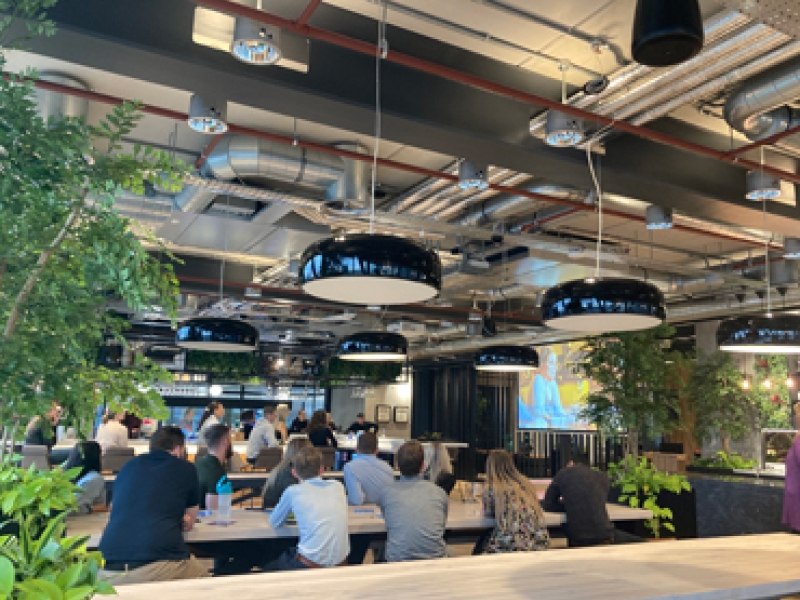 A coalition of over 70 organisations working together to transform quality of life for people with neurological conditions. 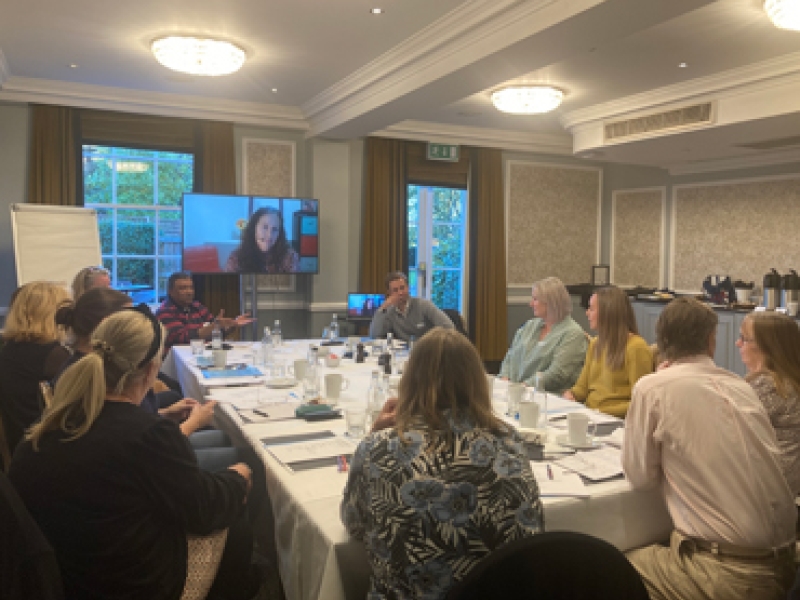 The first meeting since 2019 with our Specialist NF Advisors & Nurses, Head Office & Members of the Board of Trustees Tricia describes her wingwalk experience in celebration of her 75th birthday and in memory of her daughter Sarah, who had NF1 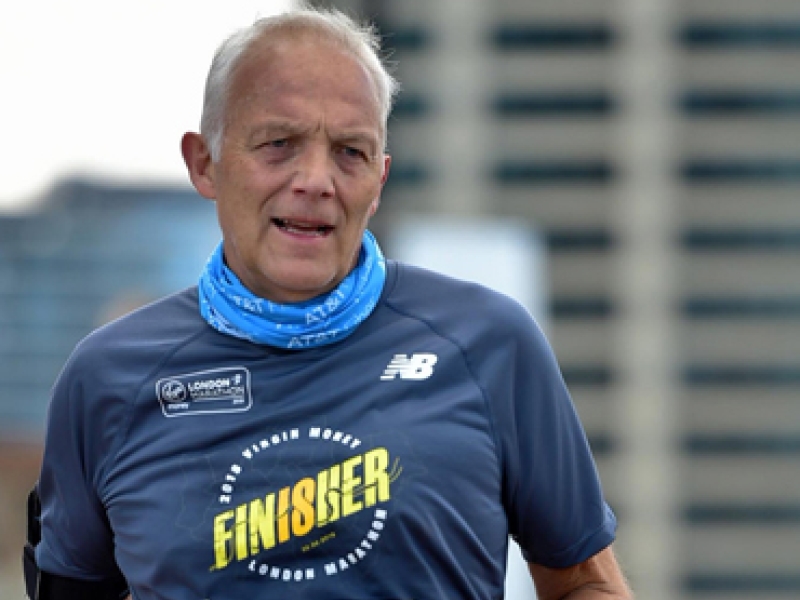 Stuart describes how certain symptoms led to a Schwannoma discovery 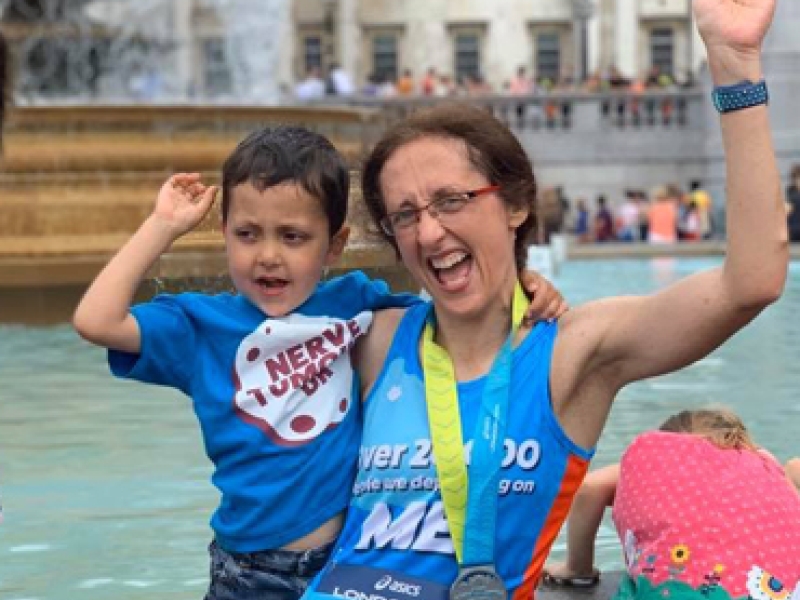 Joy describes living with NF1; her son's diagnosis and support at school; fundraising and shining a light on NF