"Charity Shave Off" for NF in Northern Ireland

Janice Galbrith and her family recently decided to hold a "charity shave off" in their hometown in Northern Ireland to raise both awareness and funds for those affected by nerve tumours. Here she tells us about both the success of the fundraiser and the reasons for carrying out such a fantastic event.

"My little nephew James has NF1 and my dad decided that he needed to raise awareness of neurofibromatosis and try to raise some funds in order to carry out more research in the hope that one day there could be a cure.

My family are from a small town in Castlederg in Co. Tyrone in Northern Ireland and not many people were aware of NF1. Therefore, my dad decided to grow his beard and do a 'charity shave off.'

This enabled dad to explain a little about NF1 and raise awareness. In our local pub we had a charity shave off last Saturday in which family, friends and locals gathered to see him shave his beard clean off. We had some posters and flyers put up which lead to more people talking and asking questions about NF1. On top of that we also managed to raise an incredible amount for Nerve Tumours UK. Considering we live in such a very small town, the total raised was amazing!

The Charity Shave Off

We would like to thank the people of Castlederg for their generous donations as these were much appreciated. As you can see from the pictures everyone including James had a great night. My dad was truly delighted with the amount and is very happy to know it will be going to a great cause."

"My dad was truly delighted with the amount and is very happy to know it will be going to a great cause." 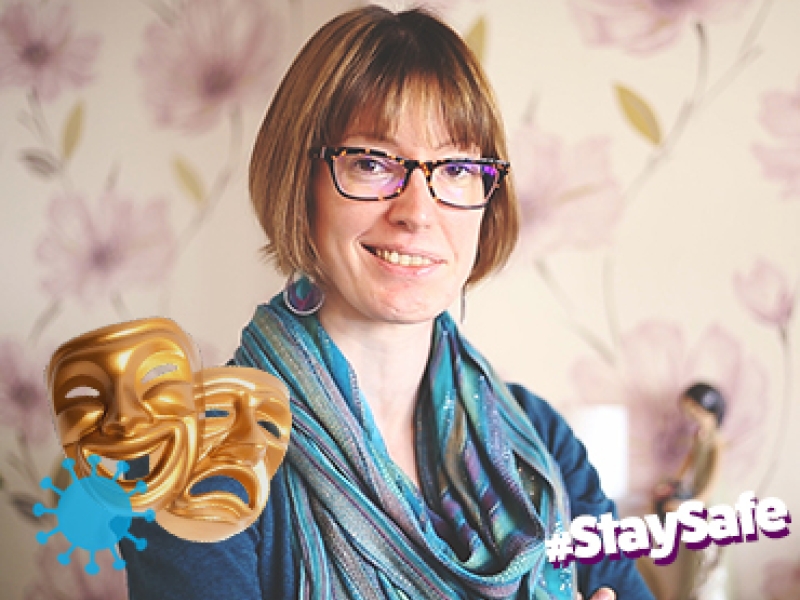 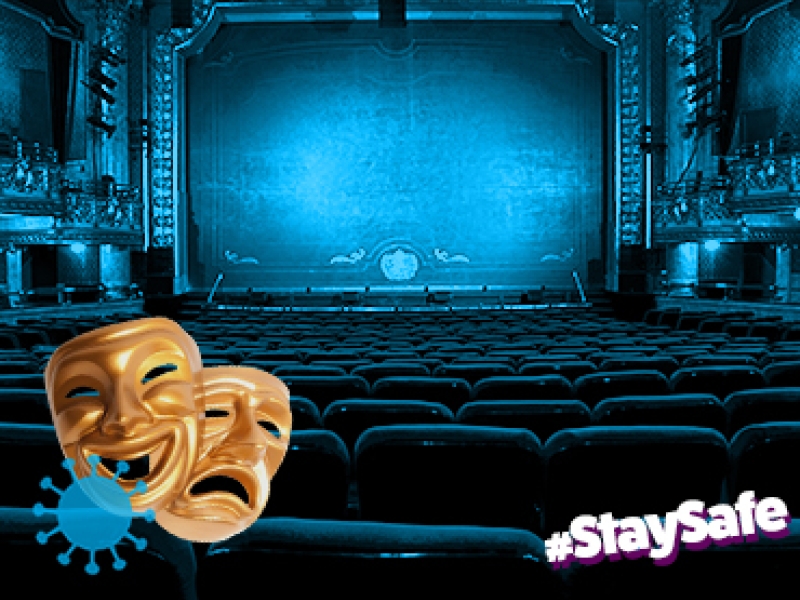 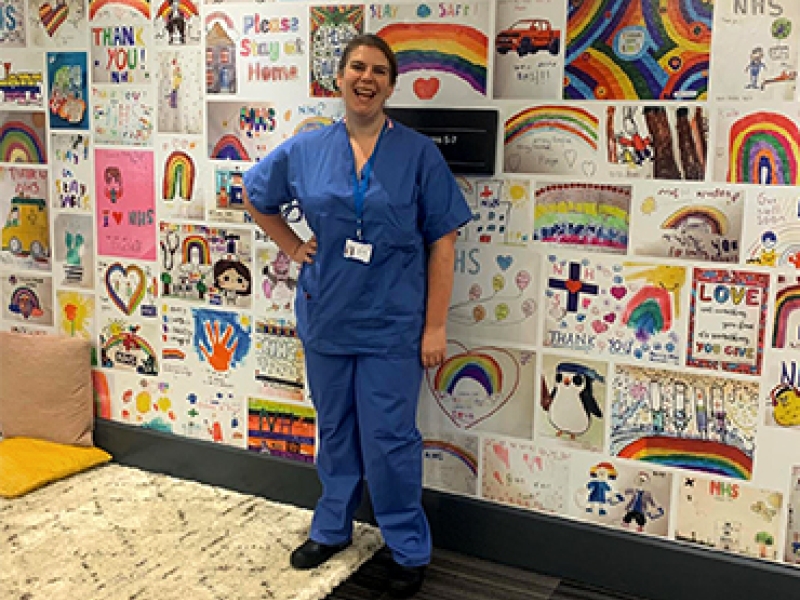 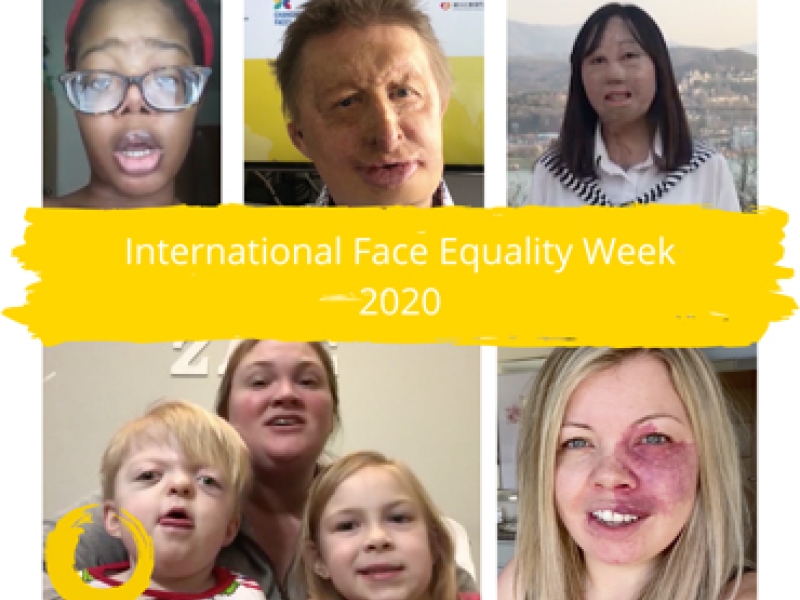 Find out more & how you can take part 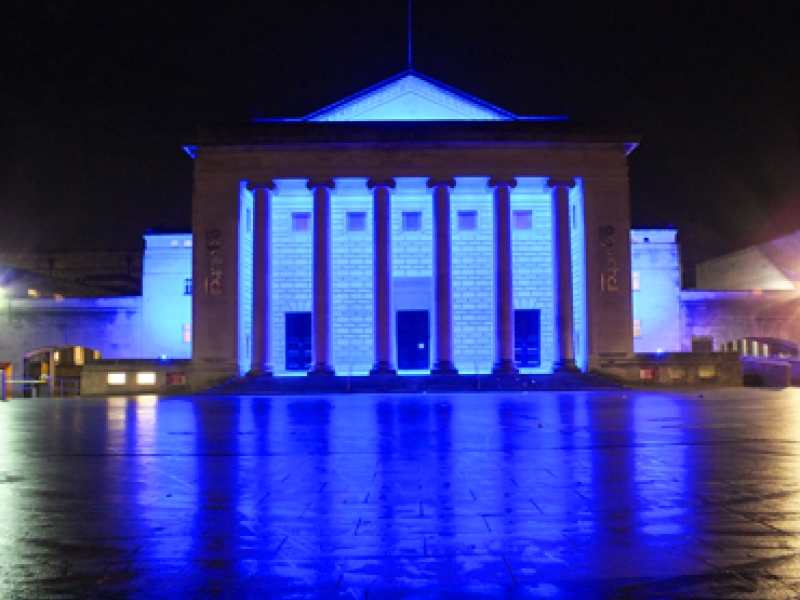 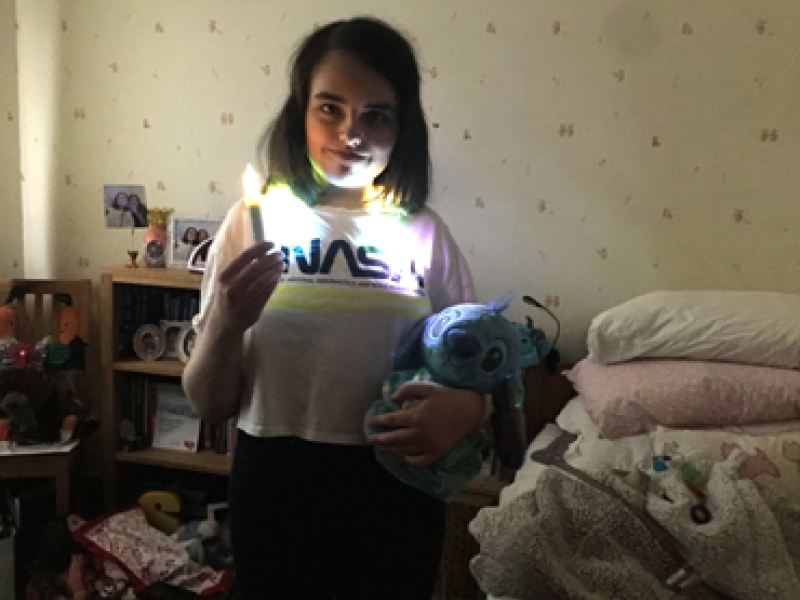 Sarah’s Story as told by her Father Clemence

Read more about Sarah's story and her Shining a Light on NF from home for World NF Awareness Day! 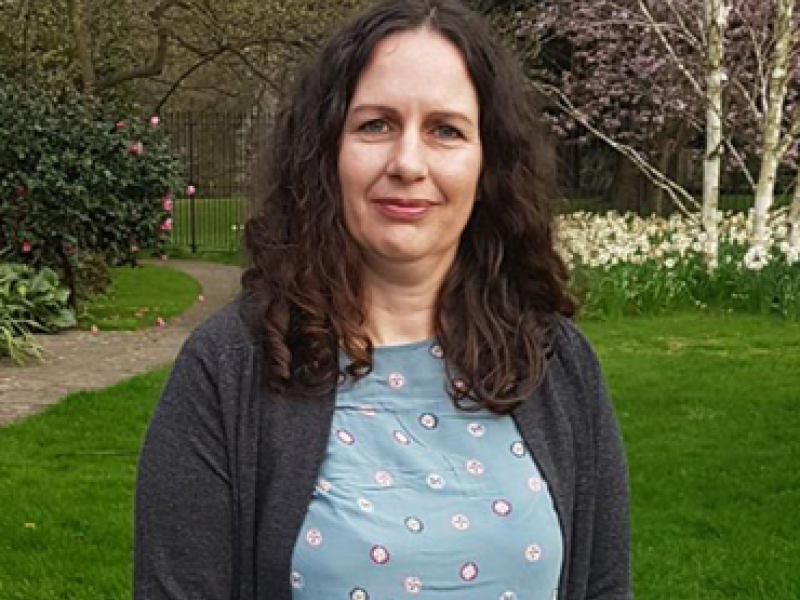 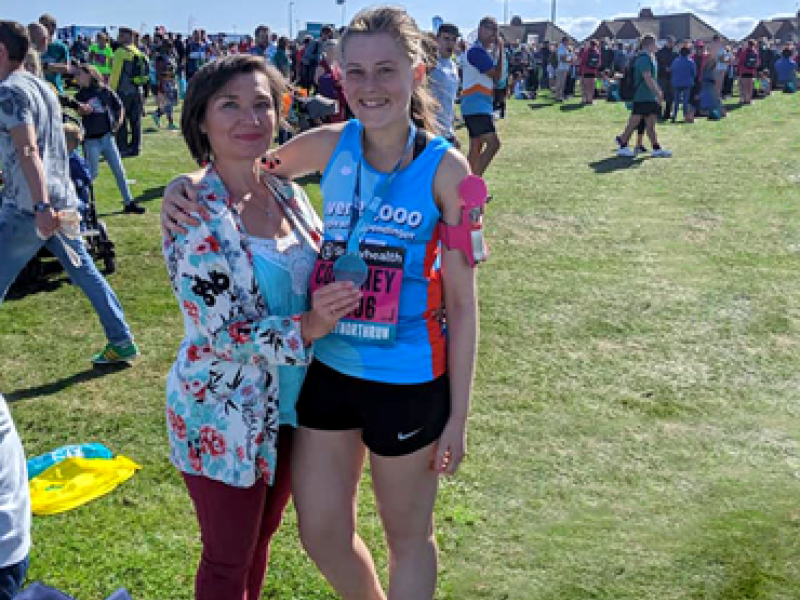